Nathanael was honored during a birthday celebration at Beebe Healthcare’s Medical Center in Lewes. During the celebration, Nathanael’s parents Tamara and Craig, shared the story of a time they spent more than 26 days at Beebe.

After a family hiking trip, Craig felt weak and could barely walk from the bedroom to the bathroom, so Tamara called a friend to watch their three children and rushed Craig to Beebe’s Emergency Department. Tests were run and Craig’s condition worsened. Finally surgery was performed on what doctors discovered was a ruptured bowel.

“The nurses [at Beebe] became our family. They set up tables in Craig’s room every day so we could have dinner as a family,” Tamara said. “During our time here, Nathanael came to really enjoy the food from the Sunshine Café … so much so that even on birthdays he asks to come eat at Beebe.”

It was fitting to celebrate Nathanael’s 100th anniversary artwork, which showcased what the hospital will look in the future, in the Sunshine Café. Members of the 100th Anniversary Committee wore party hats and presented Nathanael with gift certificates so he can come eat at the Sunshine Café any time he likes.

The artwork contest was open to third-, fourth-, and fifth-graders. Nathanael’s piece, which featured two emergency departments and landing sites for ambulances and rockets, will be published on the inside of Beebe’s 100th Anniversary children’s book. 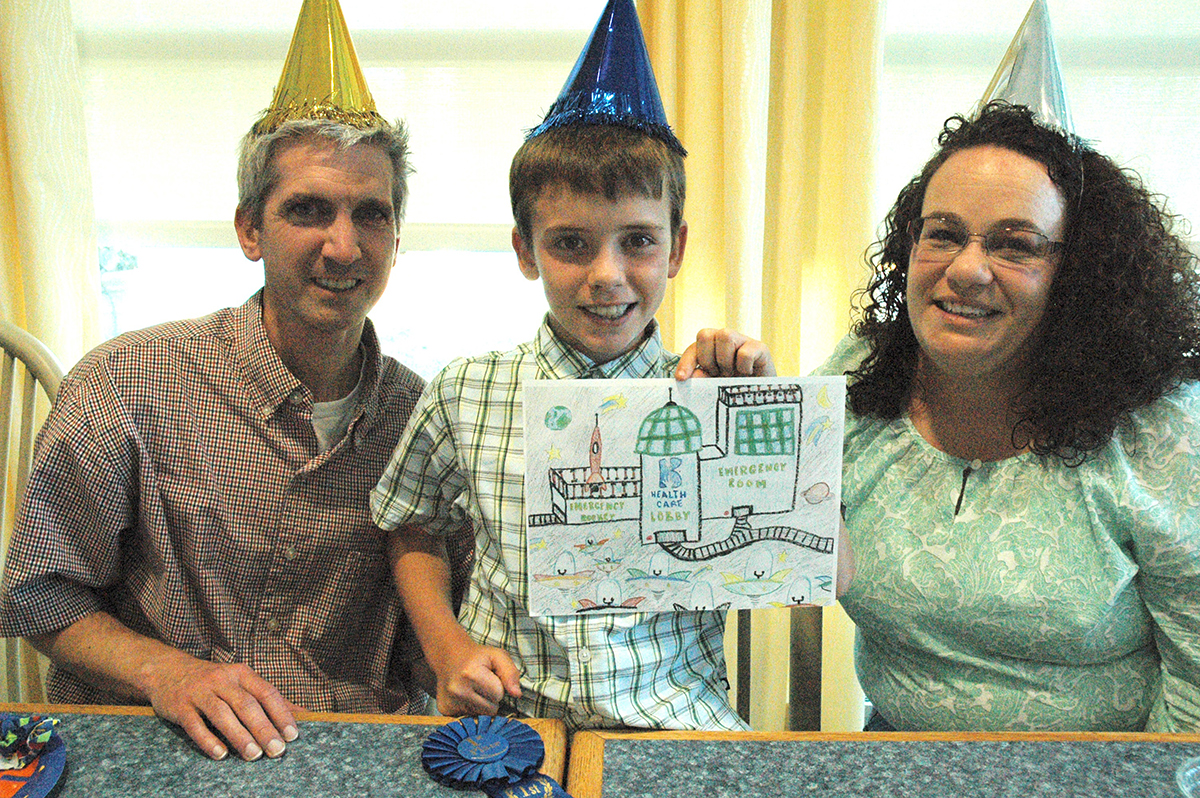 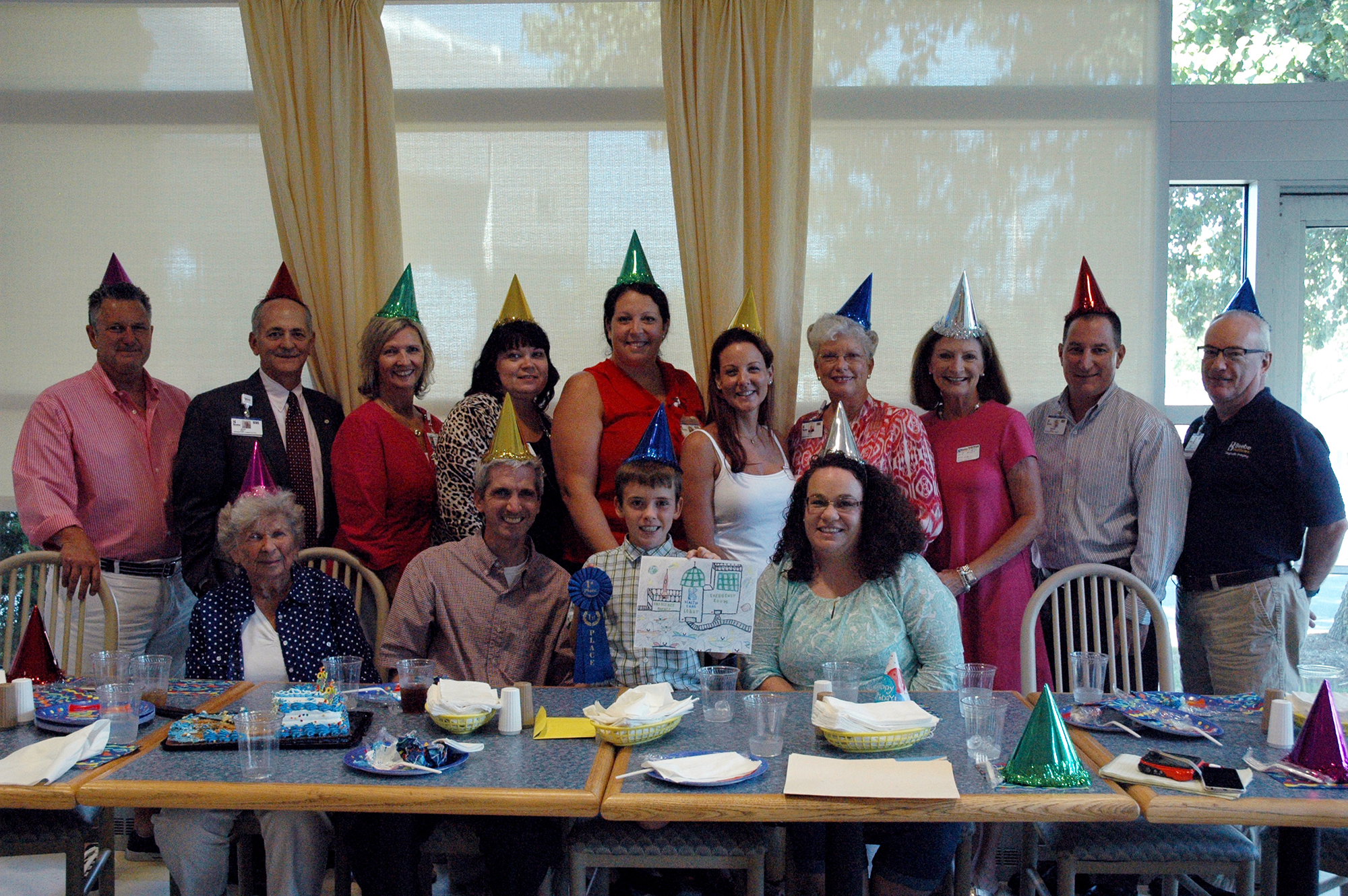 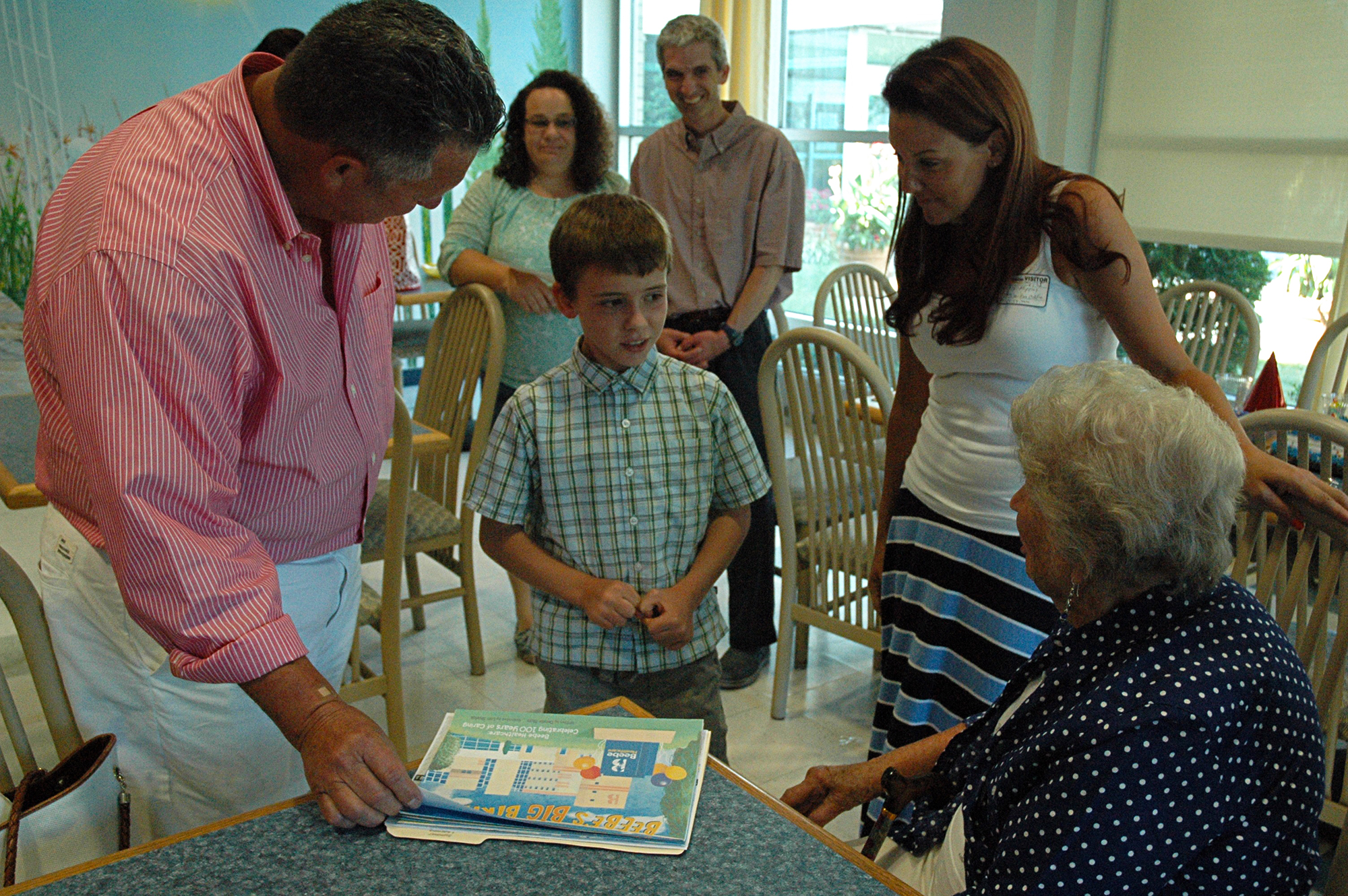