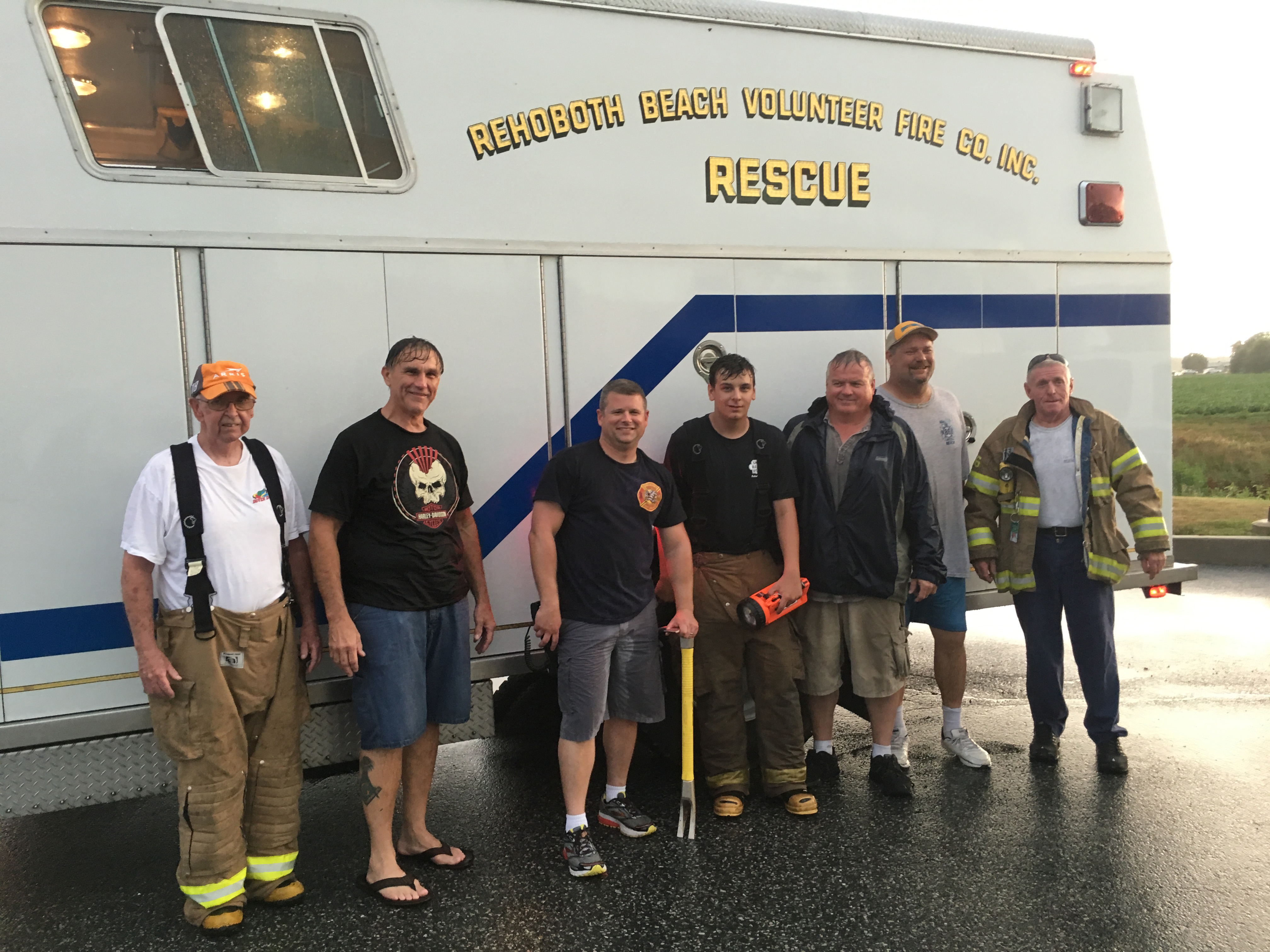 Beebe Healthcare thanks the Rehoboth Beach Fire Department rescue team who responded to a call at Tunnell Cancer Center recently. The team members at Tunnell noticed a duck quacking loudly around a storm drain to the rear of the facility. Upon investigation, team members saw several ducklings in the drain. 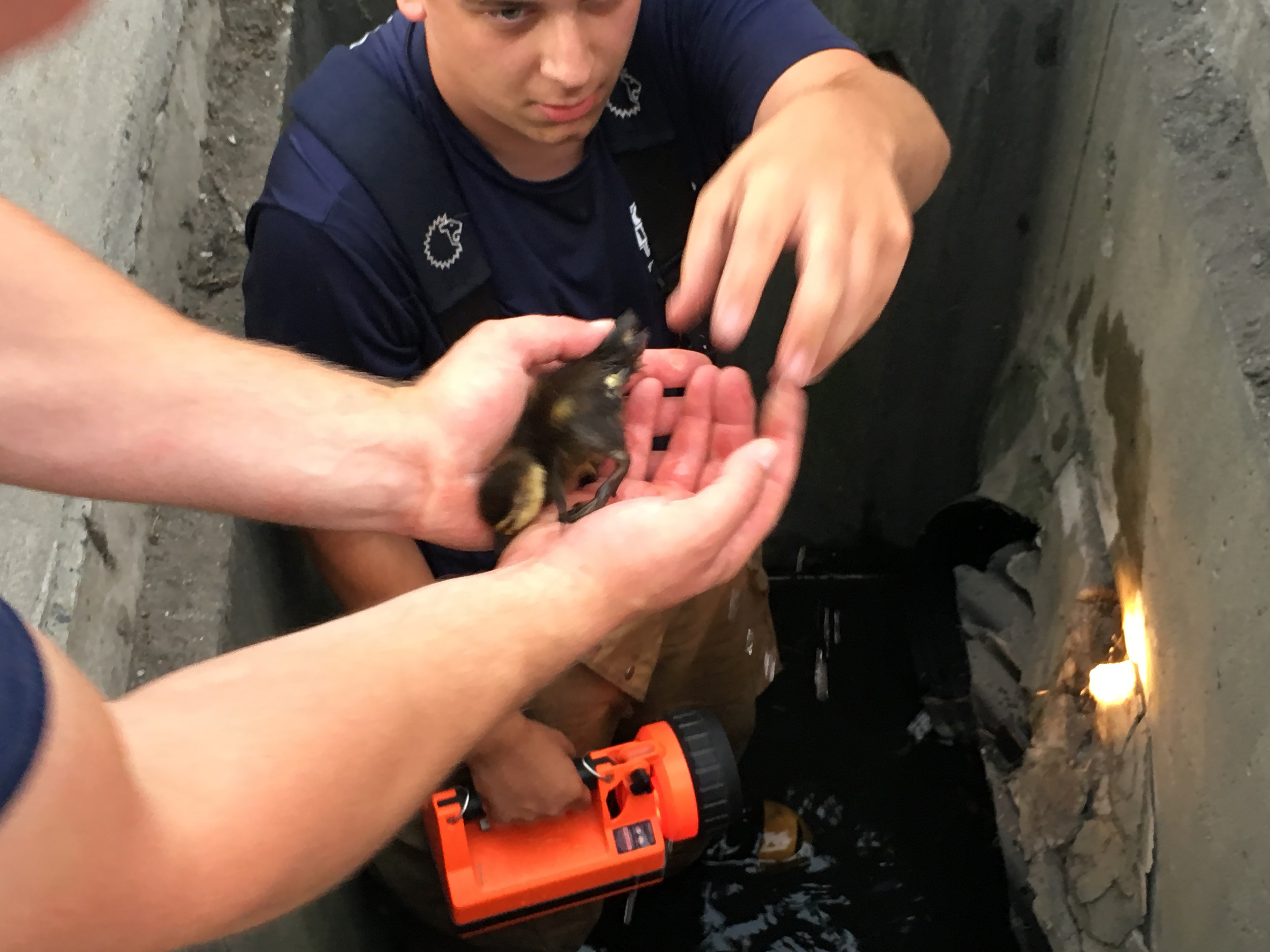 “We don’t have many animal rescue calls,” said Fire Chief Chatham Marsch. “Most storm drains are pretty deep and the grates are heavy to lift, so people should call the fire department or someone who will be wearing protective gear to go down in the drain.” 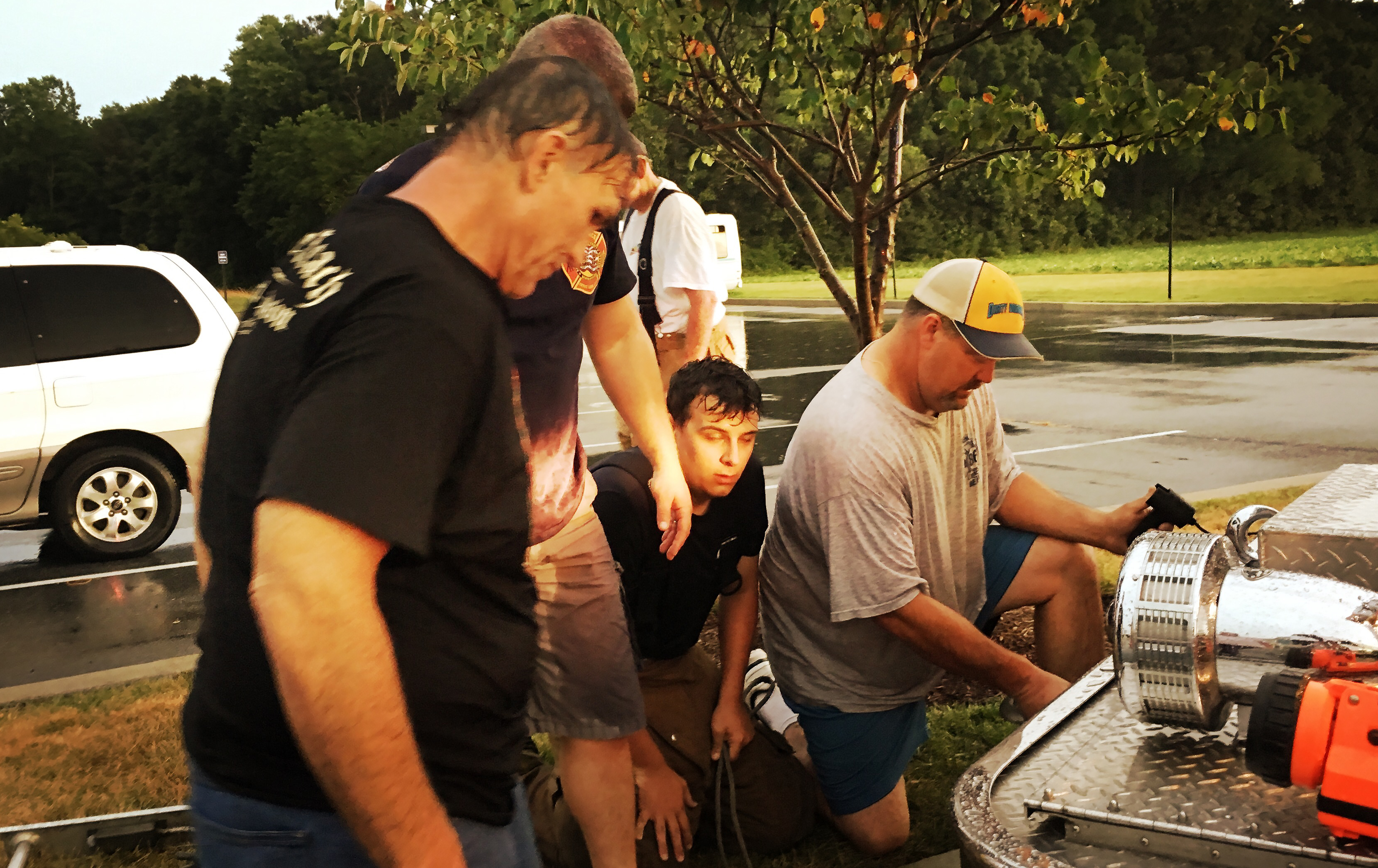 Thanks to the Rehoboth Beach Fire Department for all they do! 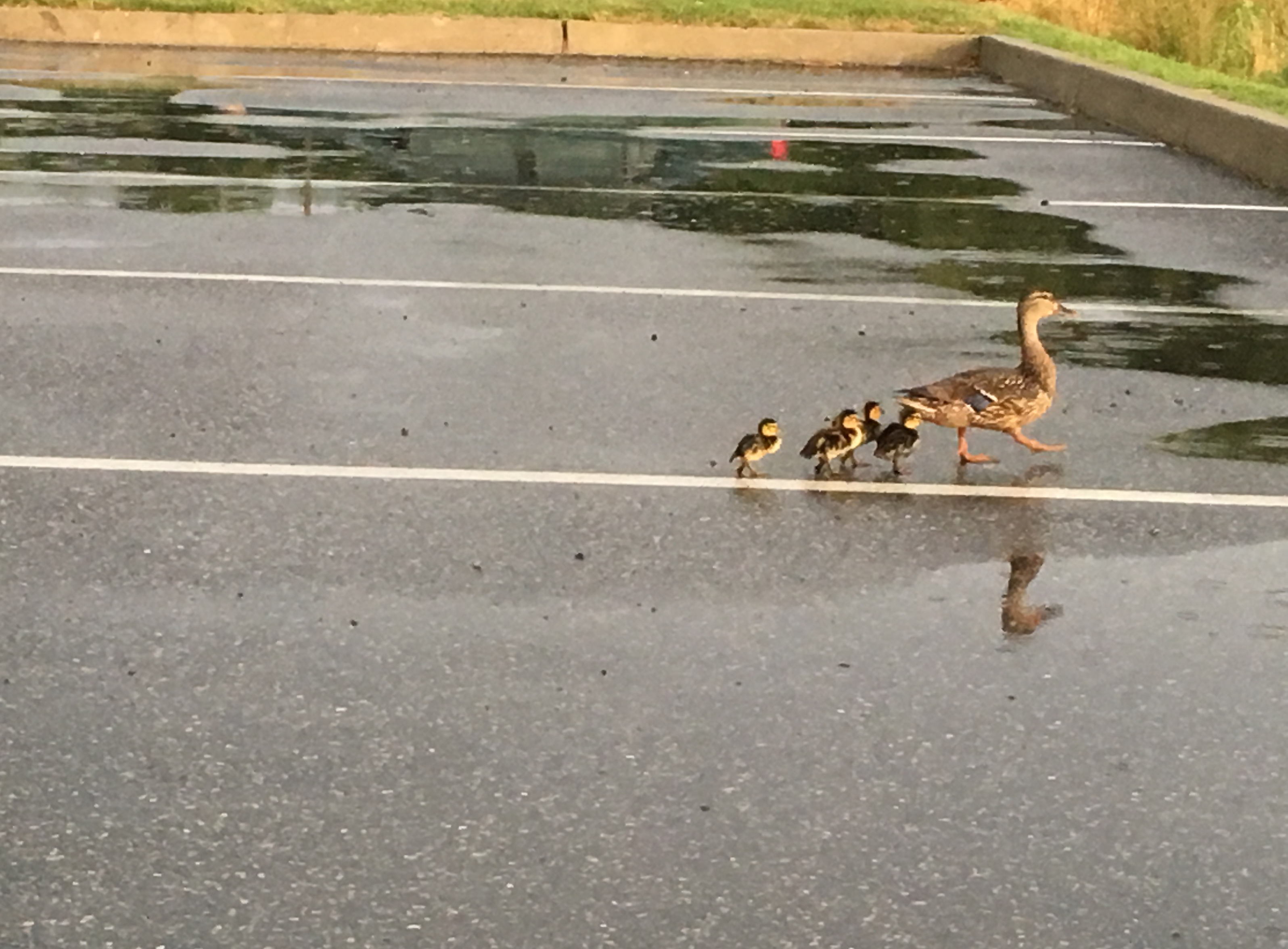