What Do Our Moles Tell Us? 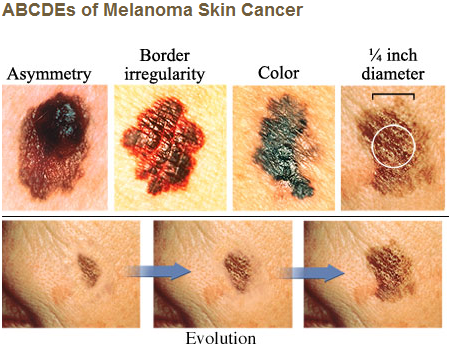 Most of us have them - those dark brown, pink or skin colored spots that can be found anywhere on our body. During Melanoma Awareness Month, take some time to check your moles and get to know more about them.

Moles or nevi that are present at birth or appear during the first three months are called congenital and those that develop afterwards are called acquired. Most moles develop in the first 25 to 30 years of life.

According to the American Academy of Dermatologists, when your skin tans or burns, it is a sign that your skin is being damaged by the sun’s ultraviolet (UV) rays. Your skin becomes red from sunburn because the skin is producing melanin in an effort to protect itself from the UV rays. This happens whether a person has light or dark skin.

A person's risk for melanoma – the most serious form of skin cancer – doubles if he or she has had five or more sunburns. Moles are one of the signs of sun damage to the skin. 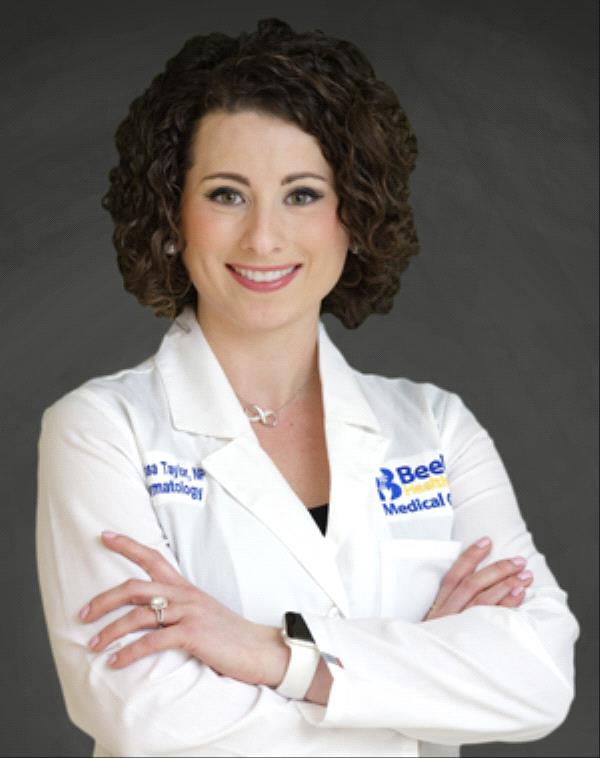 Above Image caption: This graphic from WebMD, according to the standards set by the American Academy of Dermatology. It illustrates the ABCDEs of moles.