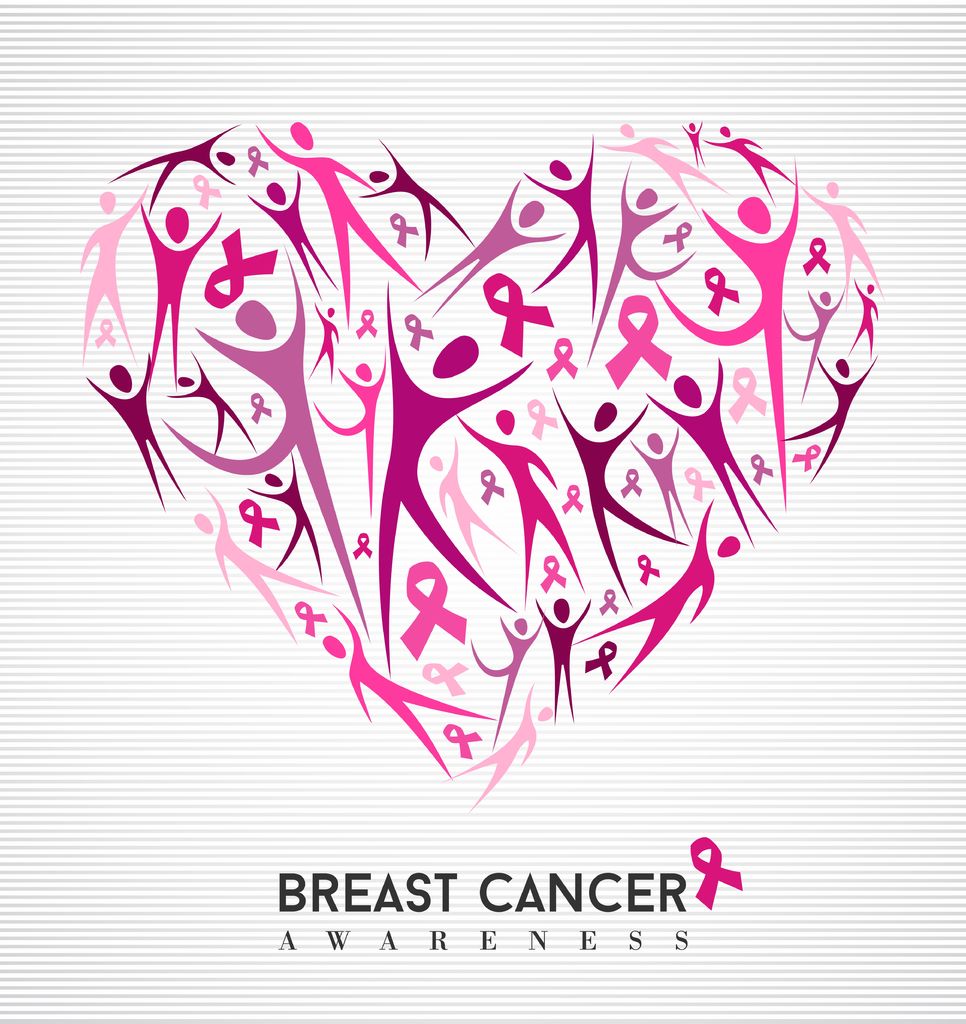 Mammography is still the gold standard for breast cancer screening and detection. Between 1989 and 2012, there was a 36% decrease in breast cancer deaths as a result of screening mammography. There is some disagreement as to when a woman should start having mammograms and how often, however the American College of Radiology, the National Comprehensive Cancer Network, the Society of Breast Imaging and the American College of Surgeons all agree that screening mammography should begin by age 40 and continue annually while a woman is in good health. It is recommended that even women who are pregnant or lactating receive their yearly mammogram at the appropriate time. There is no age when mammography stops being beneficial so a woman should continue screening as long as she is able to undergo the exam and is willing to have additional tests including a biopsy if an abnormality is found.

The average risk of developing breast cancer is less than 15% over a woman’s lifetime and for this group of women, yearly mammography beginning at age 40 is recommended.

Women with a 20% or greater lifetime risk of developing breast cancer are considered at high risk. This includes women with the breast cancer gene (BRCA 1 and 2) and their untested first-degree relatives, women with other less common genetic conditions, women with a strong family history, and women who have received radiation to the chest before age 30. In this subset of women, yearly mammography is recommended beginning at age 30 and in some cases as early as age 25.

Women with a risk between 15% and 20% are considered intermediate risk. This includes women with a history of breast cancer and certain precancerous breast conditions. This group of women should also receive yearly mammography beginning at the age of diagnosis but not less than age 30. MRI or ultrasound is also recommended in addition to mammography for screening in certain patients based on risk as described later.

Because of differences in screening recommendations based on risk, all women should understand their risk of developing breast cancer, preferably by the age of 30. There are several models that calculate risk based on a series of questions and these can be accessed on the Internet. These include the modified Gail model and the Tyrer-Cuzick or IBIS model, among others.

Which Type of Mammogram is Right for Me?

While every woman can benefit from 3D mammography, the benefits are greatest for women with dense breasts since this can make breast cancer harder to see on a mammogram. Having dense breasts increases a woman’s risk of breast cancer. Following a screening mammogram, about 7% of women may be recalled for additional images (a diagnostic mammogram) or an ultrasound to complete the evaluation of an abnormality on the screening images. Most of the time the additional imaging results in a normal or benign finding.

Why Did My Doctor Order an Ultrasound After my Mammogram?

Breast ultrasound is often the next step when there is an abnormality on a mammogram that needs to be evaluated further or if there is a physical finding such as a lump that is not seen on the mammogram. Ultrasound can also be used in women with dense breasts as a supplement to screening mammography.

Studies have shown that ultrasound can help ﬁnd breast cancers that are not seen on a mammogram. About three to four additional cancers per 1,000 women can be discovered. The number is about half that if 3D mammography is used instead of 2D. However, ultrasound also shows some ﬁndings that are not cancer, which can result in added testing and negative biopsies. Also, the cost of screening breast ultrasound may not be covered by insurance.

Ultrasound does not replace screening mammography and the decision to supplement mammography with ultrasound should take into account breast density, breast cancer risk, added cost, and the possibility of additional testing, including false-positive biopsies.

What is the Role of MRI in Breast Imaging?

MRI is another method that is used for imaging the breast in certain circumstances. Breast MRI requires specialized equipment that allows the breasts to be adequately imaged without compression.

In women with a high risk of breast cancer (greater than 20% lifetime), yearly MRI is recommended beginning at age 25-30, depending on circumstances. Yearly MRI is also recommended in women with a history of breast cancer or certain precancerous conditions. In women who cannot tolerate MRI, yearly ultrasound is recommended instead. Note that screening MRI or ultrasound does not replace annual screening mammography but is performed in addition to yearly mammography. Sometimes the exams are performed together and sometimes six months apart.

Why Did I Need a Biopsy?

What Can I Expect?

Both ultrasound-guided biopsy and stereotactic biopsy are minimally invasive. They are performed under local anesthesia through a small nick in the skin which minimizes scarring. This is important because more than half of all breast biopsies are benign and therefore minimal scarring is desirable.

In a small number of cases, a breast abnormality that is recommended for biopsy is not visible by mammography or ultrasound but only by MRI. In these cases, a second-look ultrasound can often find the lesion, but if not, MRI-guided biopsy is a third minimally invasive biopsy option.

What Breast Imaging Services Are Available at Beebe Healthcare? 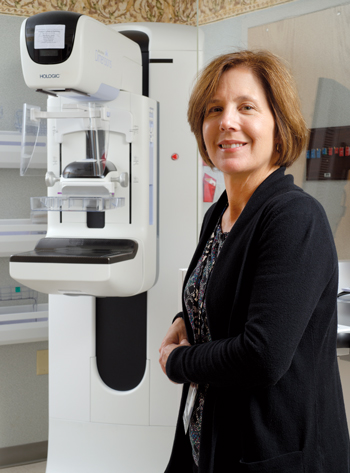 Dr. Bahtiarian is board certified in Radiology and Nuclear Medicine. She is a member of Southern Delaware Imaging Associates, a group of radiologists who provide imaging interpretations for all of the Beebe Healthcare Imaging locations 24 hours a day, 365 days a year. Find out more about Imaging at Beebe Healthcare here: https://www.beebehealthcare.org/patient-care-services/beebe-imaging.