Going for the Gold! 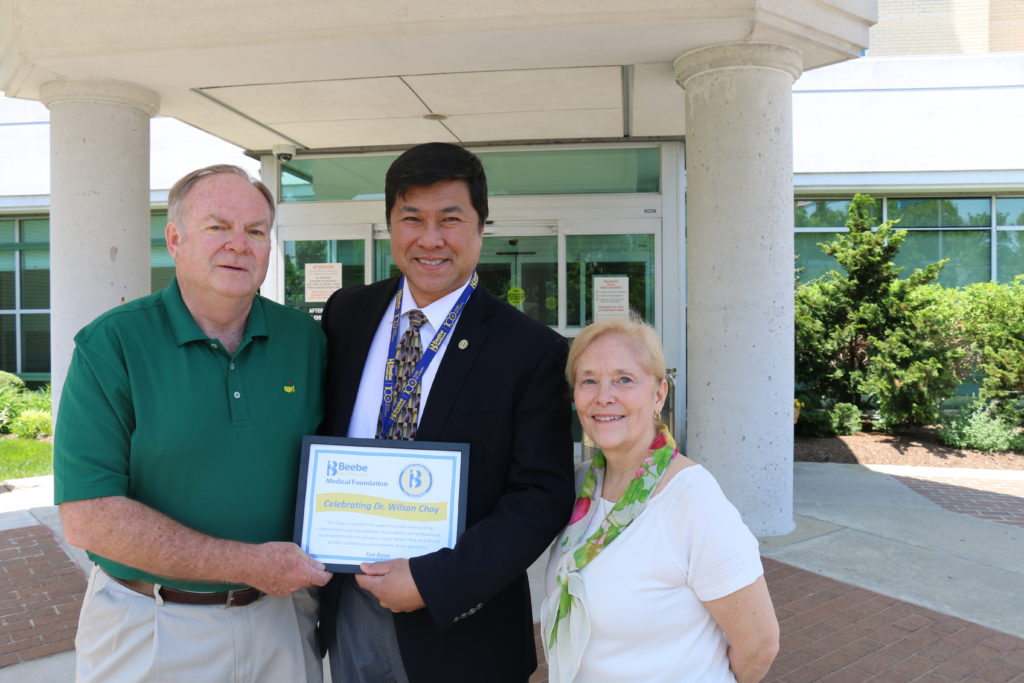 Pickleball is a very popular sport. All new housing developments, including retirement communities, wouldn’t think of putting tennis courts in without pickleball courts. Even older communities in our area have converted tennis courts into this popular sports’ requirements. The national ruling association, USAPA, claims there are over 15,000 indoor and outdoor courts in the United States; and at least one location in all 50 states. Pickleball is being introduced to students in physical education classes in middle and high schools. And though the sport has become more competitive through the years, many players enjoy the social aspects of the game and the ability to stay active in their own towns and communities. As more retirement locations have adopted pickleball as a sports activity for their population of residents, there has been an explosion of new court construction throughout our country. Tennis, racquetball and ping pong players love the competitive nature of the sport and regularly participate in local, regional, and national tournaments.

And so it was for Tim Bane and his wife, Dianne. They switched to pickleball in 2014. They had played tennis and racquetball but in retirement found this new sport to be a little less taxing on their bodies. They played locally but Tim soon climbed to the heights of Senior Pickleball Olympics Gold in 2015 held in Dover, DE. He continued to play but only won silver in the 2017 competition and had to limp on stage to receive his award.

Tim knew it was time to seek help. “I began going to Dr. Wilson C. Choy and his associates for knee maintenance. I had heard about Dr. Choy from various others in the area and his reputation preceded him. His experiences with knee and hip replacements were unparalleled. I researched his background—his academic and professional accomplishments were second to none. When I first actually met him in the Lewes office, he exuded confidence and answered all my questions. I would be remiss to not mention Jennifer Hazzard, PA-C who assisted Dr. Choy with my care throughout my whole adventure. I have recommended Dr. Choy to others. We are fortunate to have him in Sussex County and specifically Beebe Healthcare.”

It was then decided that knee surgery was needed. Dr. Choy offered him the best orthopaedic option. He was operated on in December of 2017 and went home the next day. He praises the dynamic orthopaedic team of professionals who served with Dr. Choy. After surgery it was important for Tim to get good flexion of the knee but it wasn’t coming. This can happen with a small percentage of patients due to scar tissue. Dr. Choy decided to perform an MUA (Manipulation under Anesthesiology) which breaks up the scar tissue. This worked for Tim. He went from 95% to 110%, and aided by physical therapy, has gone over 120%. He now plays pickleball three times a week at various venues. Dianne has continued to play and Tim claims she is better than him for the time being. With continued play he is certain he will gain full strength and go for the gold in 2018!

Tim’s donation was made to honor and thank Dr. Choy, his team, and the nursing staff. Proof of Tim’s great esteem for Dr. Choy can be seen on his cell phone screen saver—a photo of the billboard featuring Dr. Choy on Coastal Highway. Tim comments, “Dr. Choy is my hero!”

Tim is a former Beebe Patient Safety Attendant. Dianne is a Beebe nurse working for the CAREs program. Tim directed his donation to this Beebe outreach program which provides transitional care for people with chronic illnesses. CAREs stands for care coordination, access, referral, and empowerment. Specialized medical professionals help patients manage their medical conditions so they can stay at home and be as healthy as they can be.

As a community-based, not-for-profit healthcare system, Beebe Healthcare depends on the generous support of individuals, corporations, businesses, and private foundations. All gifts to Beebe Healthcare, large or small, are tax-deductible and are channeled through Beebe Medical Foundation. Gifts can be designated to specific areas such as Orthopaedics or CAREs. Please consider making a gift today and sharing your story with our community. To make your proud personal donation or to learn more about Celebrate Excellent Care, go online to www.beebemedicalfoundation.org or contact the Beebe Medical Foundation at (302) 644-2900 or write to [email protected].