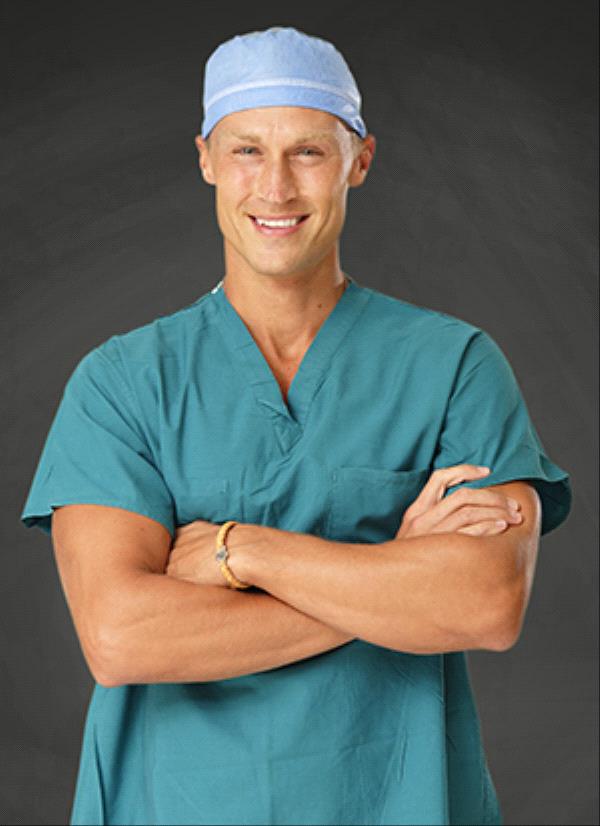 Young athletes have the ability to push their bodies, quickly grow muscles, and improve their speed, but a serious injury can derail a promising athletic career. Patrick Kane, MD, orthopaedic surgeon with Premier Orthopaedic Bone & Joint Care has worked with many young athletes, including those on the U.S. Olympic ski and snowboard teams.

Here are his tips for helping your children and teens prevent and recover from injuries and get back to the sports they love.

Q: What trends do you see among young patients?

An alarming trend in youth sports participation in America is the concept of single-sport specialization, which now represents an almost $9 billion industry. Pressure for athletic excellence and the potential for scholarships have caused many athletes to focus athletic participation on one sport. Instead of kids “cross-training” and participating as multisport athletes, many adolescents are focusing instead on one sport with year-round participation on multiple travel teams with little or no rest.

Q: Why is it better for children and teens to vary the sports they play?

Participating in multiple sports allows adolescent athletes to rest and recover from the specific demands placed on the body from the season before. Baseball, for example, is one sport that has demonstrated the consequences single-sport specialization can have. It is not uncommon to see kids as young as 10 years old to be on four to five travel teams with nearly year-long participation. As a result, we’ve seen an alarmingly high increase in the number of shoulder and elbow injuries and even surgery in this age group.

Q: What advice do you have for young athletes?

The old saying “an ounce of prevention is worth a pound of cure” holds true with youth athletes. Our office is an official partner affiliated with the STOP (Sports Trauma and Overuse Prevention) Sports Injury campaign. Their official website,
www.stopsportsinjuries.org, has a wide variety of online tools ranging from basic explanations of various injuries and conditions to a whole host of injury prevention programs, the most notable being a widely adopted pitch count recommendation for youth baseball players.

Don’t Get Burned Out

A growing body of research has shown that adolescents who specialize in a single sport: