Learn the Signs And What You Can Do To Help

In 2015, there were more than 15 reports of domestic violence per day in Delaware. 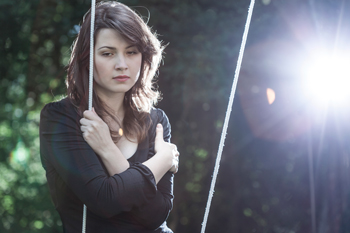 According to the state’s Domestic Violence Coordinating Council’s 2015 Fatal Incident Review Team Report, there were 5,607 reports of criminal acts between intimate partners were reported, which equals about 15 a day. Overall, there were 13,795 criminal arrests in 2014, nearly 38 a day.

October is Domestic Violence Awareness Month in Delaware. Both men and women are affected by domestic violence and while it can be scary and devastating, there are resources available to help you and your loved ones.

Abuse is more than physical
As serious as physical violence is, it represents one of the ways that women and men are abused by someone very close to them. Domestic violence includes psychological abuse, sexual abuse and economic abuse. Abusers control their victims by threatening them, manipulating and denigrating them, blaming them, withholding money or access to checking accounts and credit cards, and by isolating them from friends and family.

Abuse starts gradually and usually without the victim knowing that it is happening. Abusers gain the love and trust of a victim early in the relationship. They seem devoted, and that can be flattering to anyone wishing to have a close relationship. When things appear to be going wrong, victims often feel guilty and embarrassed, and don’t want to share their experiences and feelings with others. Once the abuser turns threatening or violent, the victims become too fearful to share any information with others. They fear their lives are in danger, and usually are. These are the forms of domestic violence of which most outsiders are unaware.

Are you in an abusive relationship?
Here are some examples of the types of behavior that an abuser will exhibit. Does the person:

How can we help a victim?
As a support person to a victim of interpersonal violence, other than a child, it is important to remember that the individual is at the greatest risk of death at the time he or she leaves the relationship. You should never coerce someone to leave a violent relationship. Rather, you need to support the person and allow him or her to decide when the time is right. Let the person know privately that you are aware of the situation and want to help. Don’t blame the victim. You can provide information such as hotline numbers, shelters and counseling. Many people who are in domestic violence situations have not been able to make their own decisions within the relationship, so don’t find yourself making decisions for them.

Discuss a safety plan such as:

Resources:
Here are some important resources of people ready to help. 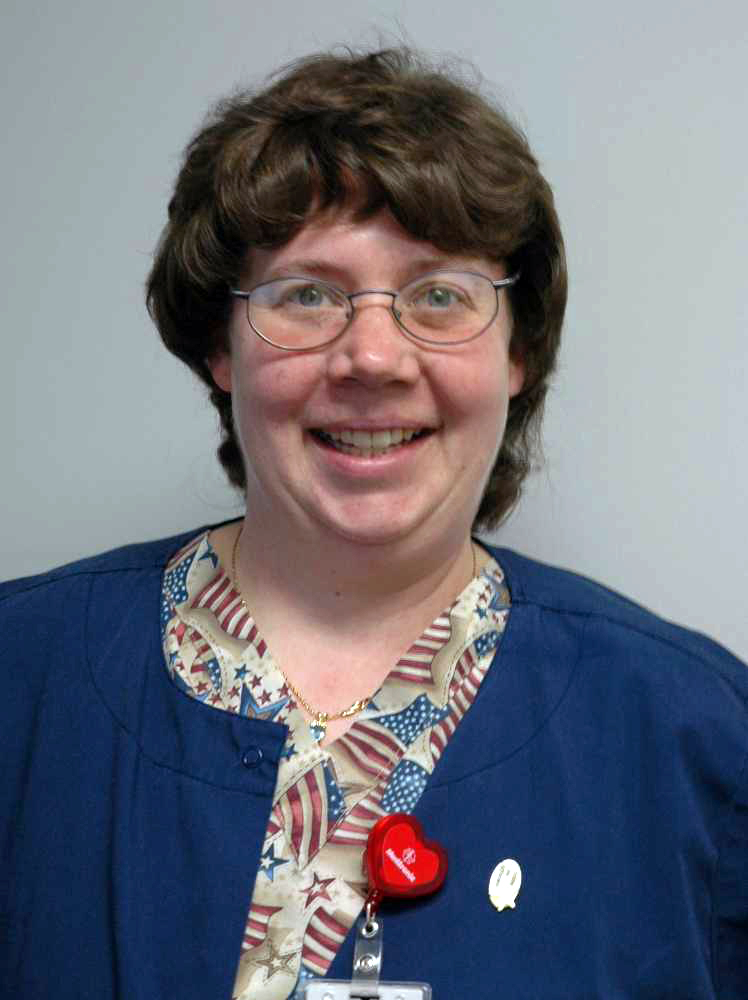 Cheri Will, RN, is the Sexual Assault/Domestic Violence Coordinator at Beebe Healthcare. She is available to speak to groups and provide resources to victims. Please feel free to contact her at (302) 645-3311.