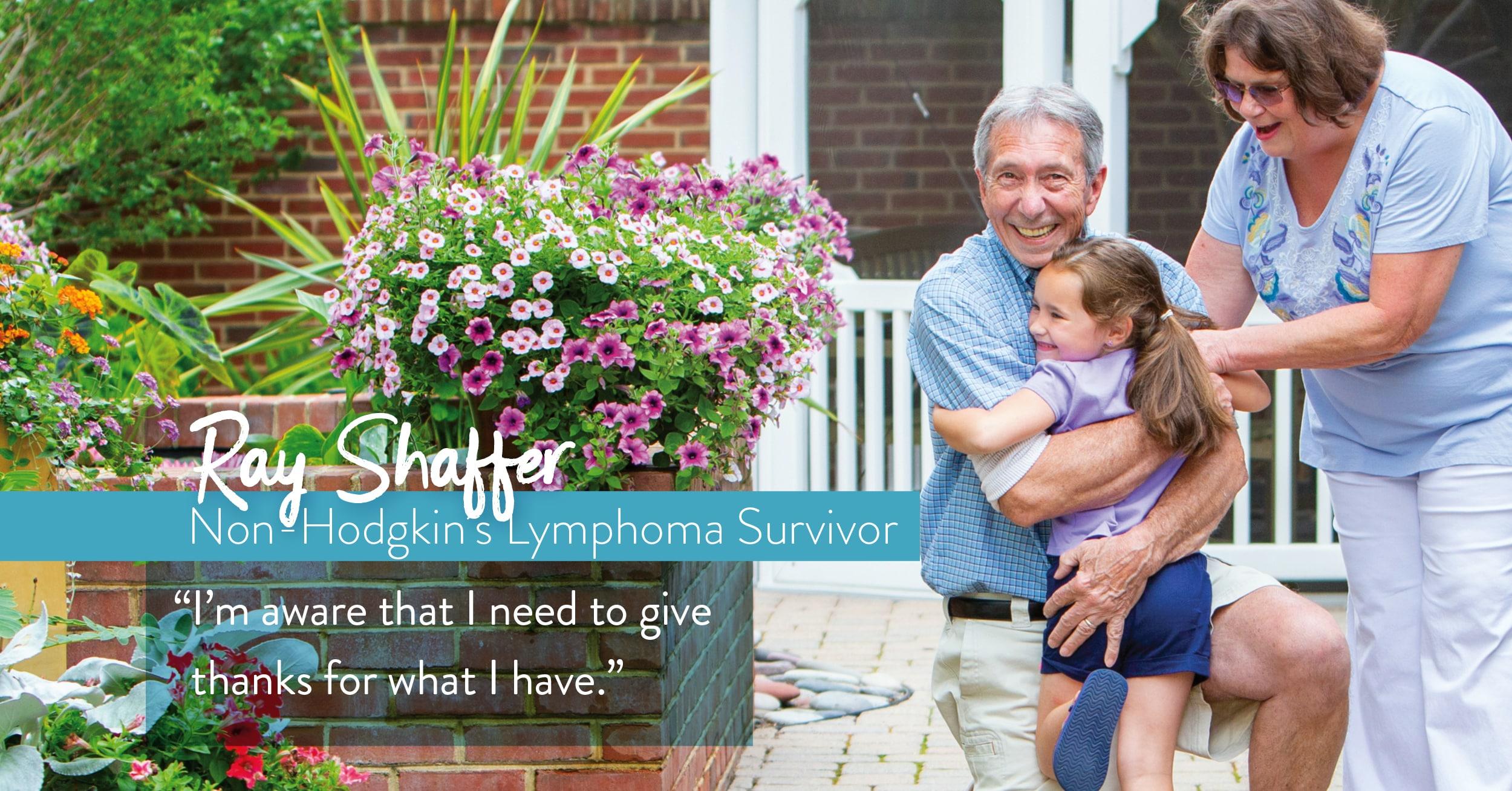 “A few years into retirement, I was just lumbering and laboring more than the age aspect. After blood tests and a sample of bone marrow, the doctors were able to determine it was Waldenstrom macroglobulinemia, a type of non-Hodgkin lymphoma.

Doctors were able to determine from the marrow sample that my cancer was caused by Agent Orange, a defoliant used during the Vietnam War, which caused a lot of the distress in my family. When I found out 40 years later plus, there was a little bit of shock factor because I was doing OK as a 40-, 50-, 60-year-old guy. My siblings didn’t take it as well as I did, but my wife is No. 1.

Being a Christian, I’m aware to give thanks for what I have. We see friends, coworkers, associations and their extended families and what they have to deal with. I always keep that in mind even now with my treatment.

What I’m dealing with, it’s almost inconsequential because whether I’ve been at the Tunnell Cancer Center longer or I’ve done more or less time, you think about what they’re dealing with. The staff, I look at all of them as healers. The professionalism of the nursing staff, the doctors, I’ve met everyone. I make a point to give positive feedback.

One of my biggest motivations to keep going is my granddaughter. It keeps me wanting to stay alive. She’s 6 years old, and I have to keep kicking until she knocks out all of her milestones.”